Plastic manufacture is one of the industrial productions that support the backbone of Indonesia’s economy. The many benefits and controversial issues that have continued to develop over the recent years has escalated to dampen the growth of plastic industries and the rest of the suppliers and buyers that are connected to these plastic industries. All these industries are inter-related and inter-connected so are affected by one another.

The recent Government regulations and some inaccurate public education in the medias have  reduced the use of plastics in Indonesia especially in modern markets and also, with few provinces that have committed themselves to banning plastics and drew worldwide attention made it harder for the industry not to be affected severely. In reality, these industries are labor intensive and so if these industries are affected severely, it could mean potential threat to social security of certain region of our country as a result from significant unemployment of work force which would mean more financial burden for the Government too. All of these have snowball effect. To date, Indonesia’s plastic consumption per capita is still however, relatively low compared to other ASEAN countries, Singapore, Malaysia and Thailand. The annual national consumption is 10 kg as compared to 40 kg in these three countries. (Source: Indonesian Ministry of Industry’ Website).

It’s important for our government to have their own stand based on the real situation in the plastic sector in the country rather than become influenced by other countries who may have certain motives in affecting Indonesian’s aggregate manufacturing industries and consequently, affect the final price of many other related products e.g food and beverage for instance. Moreover, there are still many innovative alternatives to keeping Indonesia and the world “green”.

Firstly, education is one of the key alternatives that should be set by  the Government. For instance, government could promote or bring closer attention about the right way to re-use and dispose rubbish (ADUPI : Asosiasi Daur Ulang Plastik Indonesia / Association of Indonesia’s Recycled Plastics) by implementing effective waste management systems throughout The country. For instance, rubbish are differentiated,thrown and collected according to their respective types. Not all plastics can be reused though, especially for food, it must be of food-grade quality.

The only way forward, if we are going to improve the quality of the environment, is to get everybody involved.

Secondly, harsher penalty should be applied, controlled and monitored so those who do not abide will learn their lessons well.

Thirdly, the manufacturers could be subsidized when producing environmentally-friendly plastic bags products instead of being charged on excise tax for recycled products. Our, government could also provide better incentives for plastic manufacturers who practice green operations in their plants and facilities. Additionally, these plastic trash can be used as one source /alternatives to generate power. On top of these, all these solutions under close monitoring and commitments by plastic manufacturers could contribute to green living practices.

All of the above are some measures that needs good planning (especially, effective waste management systems) from all parties involved and the society as consumers. Immediate actions need to be taken seriously so these plastic industries and all of its inter-connected stakeholders can still function well as the bedrock of Indonesia’s economies but are still able to contribute to green living.

In short, Indonesia plastic manufactures also need to survive as the industries find ways to innovate such as sourcing from biodegradable basic material. It would be unfair thinking that plastic industry has been publicized negatively all these years when they provide much benefits for the public too. Plastic has been used as convenient, low-cost alternative to carry and protect things.

The reason why it has been LABELLED as one of the pollutants is because of the inadequacy of effective waste management system and some PEOPLE who may lack disciplines in making sure that those trash are thrown into the right bins – not dumped into the sea, land, or collected irresponsibly, etc.

Our government play vital roles in providing many solutions and collaborations with plastic manufacturers and associates to keep our country green but still keep things in balance, especially the aggregate economy. This is what other modern and developed countries have been practicing even with much higher plastic consumption in their countries.

So, is Plastic really the source of pollutant? The answer would be at the liberty and discretion of our readers. 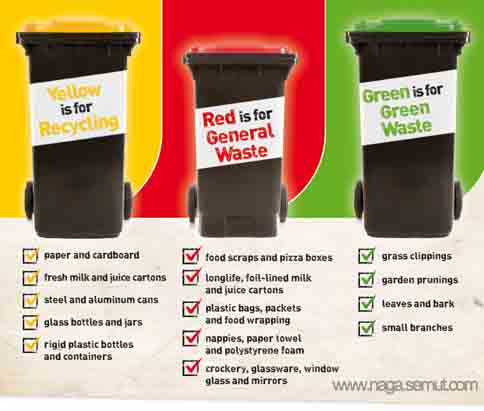 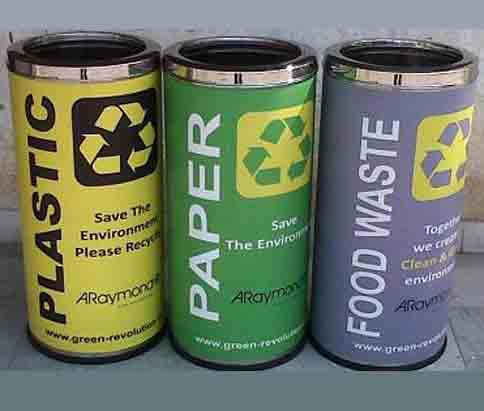